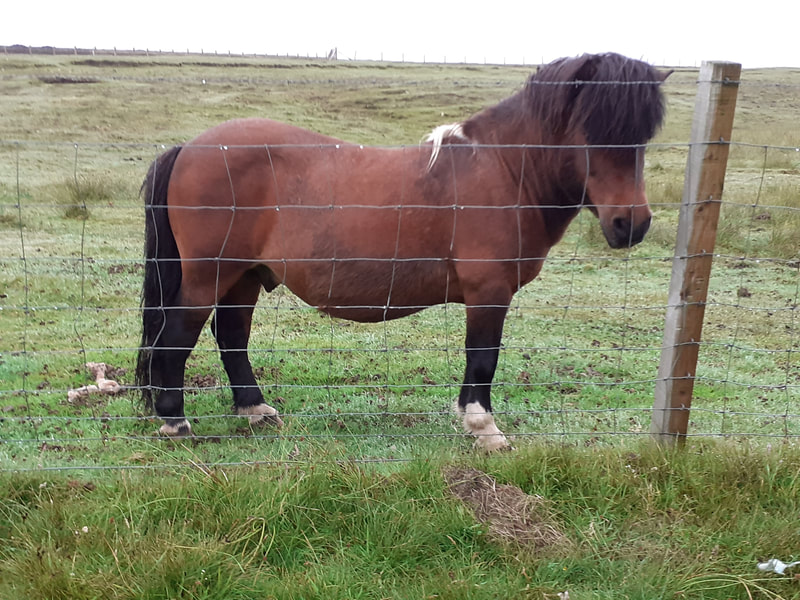 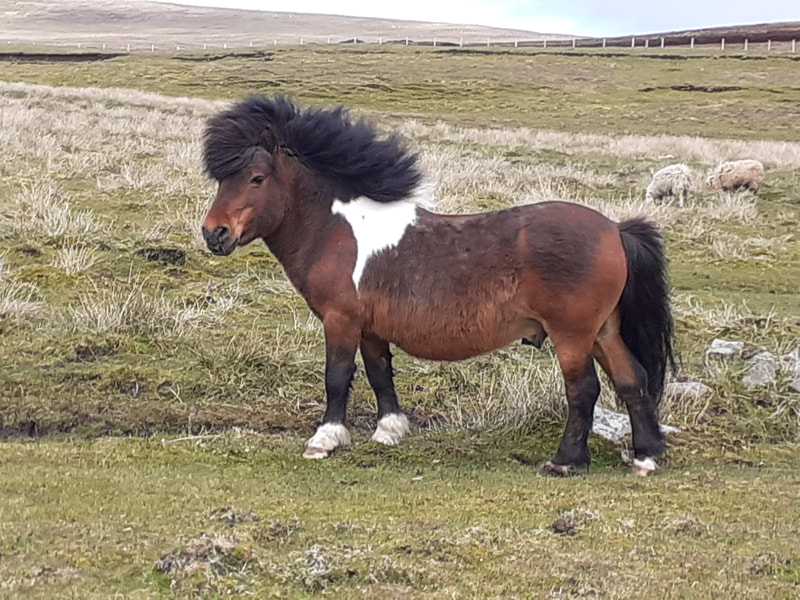 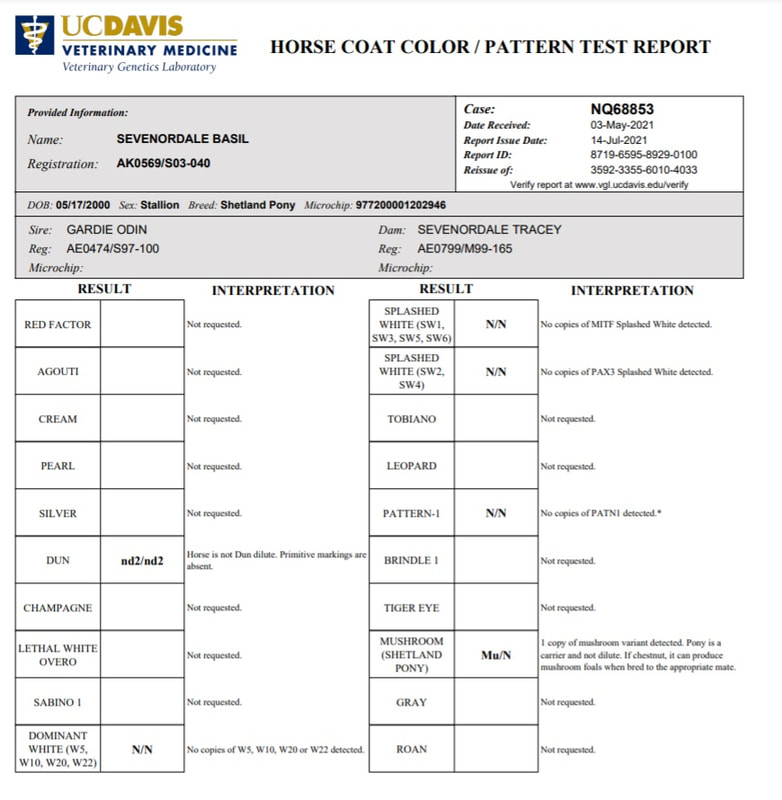 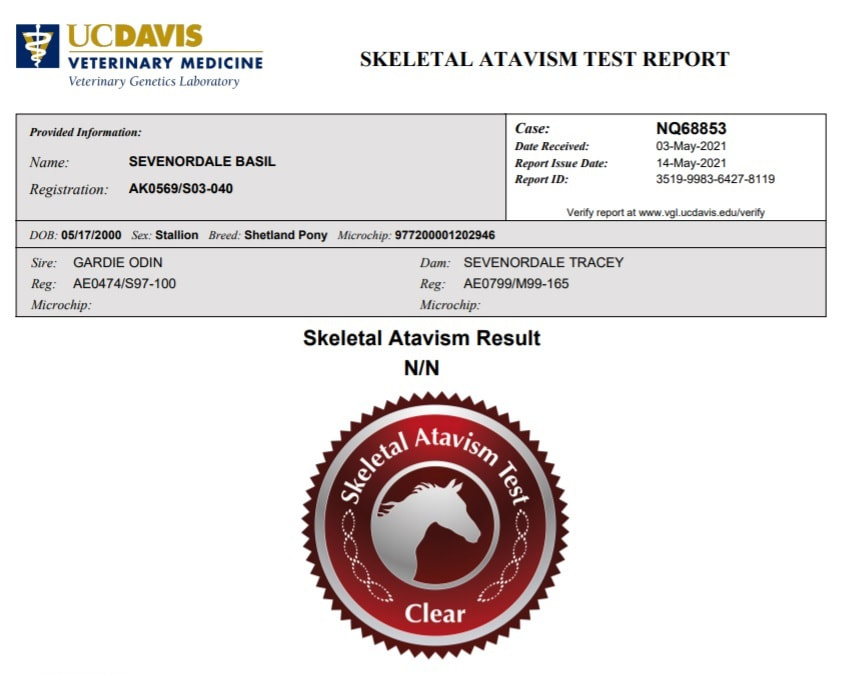 During my search for my first mares in 2011 I kept finding really pretty fillies and mares sired by Sevenordale Basil. None of them were for sale at the time. When Basil was advertised for sale in 2012, while I was looking at colts to run on, I jumped at the chance to buy him.

Basil hadn't been worked, just a breeding stallion and shown in hand occasionally, before he came to live with us here at 12 years of age. He took to klibber work easily, brief alarm at the crupper under his tail but a quick walk out in hand wearing the klibbers made him fine with the crupper. Introducing weight to the klibbers was uneventful, Basil powered on along the road just the same as if he had nothing on him.

Video below showing one of the first walks out with peats in meshies (hay nets in our case) Basil ever had. He was more interesting in where we were going and enjoying the walk than fussing about the klibbers and peats.
Basil hasn't been shown by me yet but he has show experience with previous owners.
Here are the results I could find...